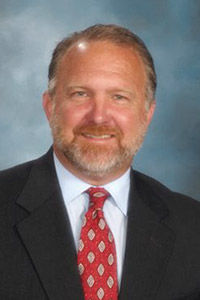 John Krall, an attorney with the Ritchie Law Firm since 1991, practices primarily in the areas of automobile/tractor trailer collisions and medical negligence. He has extensive jury trial experience and has successfully represented hundreds of seriously injured persons.